You are using an outdated browser. Please upgrade your browser to improve your experience

Cost Per What? Why Trading Media Is Never Simple 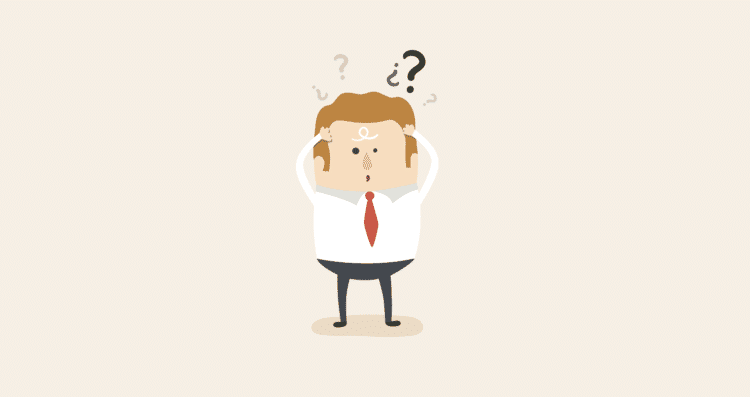 There are so many different ways to trade media.

Cost per thousand, (CpM, or CpT if you’re buying TV in the UK), is the most common. It’s the way most media owners would like to trade their inventory. Also popular is cost-per-click (CpC). I here there’s a company called Google doing quite well with that. If you’re really lucky you might get a cost per acquisition deal (CpA). Affiliates are the most common example of this, but we have also traded TV airtime on this basis in the past too.

All this is fairly well known. But, what sometimes passes busy marketers by, is the detail behind the metric.

In other words, what are we actually paying for?

The devil is in the detail. What counts as a sale? Who counts it? How do you establish where the sale came from? Can you be sure that the sale came as a result of ONLY that activity, not anything else?

For cost-per-click it’s more obvious, surely? People click on an ad and you pay accordingly. Well, even then there’s an issue. We assume all clicks are genuine, intentional and therefore valuable. But this isn’t always the case. A recent YouTube campaign seemed to be doing quite well on paper. However, upon further investigation it was awful. Bounce rate was sky high and time on site was c. 5 seconds. In short, most clicks were accidental. They were from people trying to get rid of the ad!

Okay, that brings us to CpM. This is the one that really grinds our gears. You would assume that if you agree to pay for X thousand views/listens/impressions, that this is what you’d get. But oh no, that’s hardly ever the case…

For TV, the most regulated of all media in the UK, views (or impacts) are gathered by BARB. BARB are a highly respected organisation. They’ve been around since forever. Their data is the gold standard upon which almost all TV in the UK is traded. However, even with this robust source, the data still has to be aggregated up from a sample of 5,500 homes, so there’s room for error or at least significant anomalies.

For radio, the data is also aggregated up from a relatively small sample, but incredibly, it’s from a diary of listening, filled in by the panel themselves.

You may think that the internet can’t cheat in this area? Surely an impression is an impression? Nope. You’ve guessed it, even here there’s ambiguity. If a page loads, then the ads load. This is called an impression. But, the trend for long pages, especially when viewed on a mobile, means that much of the content (including the ads) are never actually seen, despite registering an impression. Recent research estimates that digital display campaigns might only have 50% viewability. Yes, you heard that right. Just 50% of what’s being paid for (on a CpM basis) is actually being viewed. In fact, scrub that. Only 50% of what’s being paid for is even being shown, let alone viewed!

So, what point are we trying to make? If something seems too good to be true, it probably is.

We can help get the most from your advertising spend by asking the right questions, recording the correct data, taking everything with a pinch of salt and generally making sure you get what you pay for. Our job is to be sceptical on your behalf!